The 10 Best Robot Movies of All Time 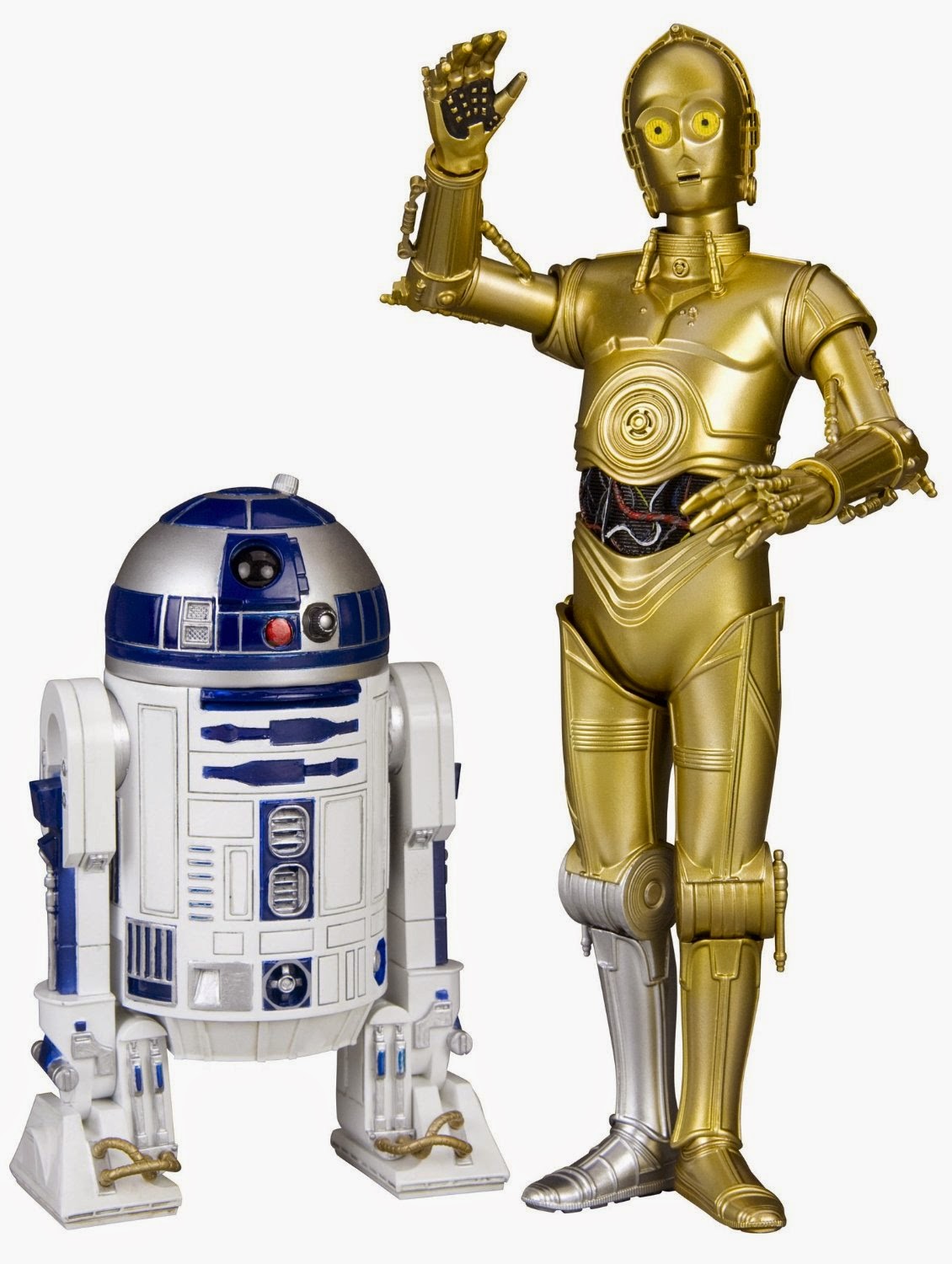 This is TechFriendly’s list of the 10 best robot movies of all time. This list was created based on a review of numerous other online movie rating systems in the areas of technology and science fiction. Personal opinion of the author also played a role in the ratings based on personal impressions of the movies, consideration of long-term significance of the movie,  as well as popularity. Feel free to share movies you would add to the list in our comment section.

1. Star Wars (1977): This movie and all the sequels it spawned are so famous that not much of a description is needed. The introduction of robot buddies R2D2 (an astromech droid) and C-3PO (protocol droid companion designed to serve humans) significantly advanced the use of robots in movies. C-3PO is more relatable to the audience because of his human form, use of human speech, extensive translation abilities, and knowledge of social etiquette and customs.

2. The Terminator (1984): When this movie came out, it was a groundbreaking thriller, with the powerful Arnold Schwarzenegger playing the role of a cyborg from the future trying to hunt down and kill Sara Connor, the mother of the future John Connor who will form a resistance group against a futuristic machine race. Fortunately for Sarah, John sends back a soldier named Kyle Reese to protect her. The best parts of this movie are when Sarah keeps thinking The Terminator is destroyed but it keeps coming at them and developing more and more of a robot form.  To make it fair for other movies, the other Terminator films are not included here, but they are worth checking out, especially Terminator 2.

3. Forbidden Planet (1956): One of the coolest robot legends of all time (Robby the Robot) was featured in this movie.  This movie is actually the first science fiction film set entirely on another world (Altair IV) and set the stage for future science fiction movies. A spaceship crew travels to Altair IV to figure out what happened to a group of scientists who had landed there decades earlier. The crew meets Dr. Morbius, who created Robby the Robot. Robby has incredible strength and his best feature is the ability to analyze chemicals of any food or item and make it in mass quantities. It’s hard to watch this movie and not wish to have your own Robby the Robot around.

4. Robocop (1987): Technically, Robocop is only half-robot but he’s a robot nonetheless, combining a left-for-dead policemen with a cybernetic frame.  He quickly became a hero to police officers across the country.

5. WALL-E (2008): WALL-E (short for Waste Allocation Load Lifter Earth-class) the robot never talks during this movie but obtains the sympathy of the audience as the last robot on Earth when later pursuing a space probe named Eve.

6. The Day the Earth Stood Still (1951): A classic black and white movie about aliens and world peace with the famous robot scenes involving the giant 8-foot robot, Gort, who can vaporize things with a laser that shoots from his head.

7. Metropolis (1927): This is a silent film, and so it may not be one that all modern audiences will like but it is one of the first feature length science fiction movies ever made. In this movie, a crazed scientist creates a female version of a deceased lover. The robot is later transformed into a fake copy of the film’s heroine, Maria, to stop an uprising.

9. Godzilla vs. Mechagodzilla (1974): I’ll admit that my own personal biases enter in on this selection as a huge Godzilla fan, but it’s hard to deny how awesome it is to see the unveiling of Mechagodzilla as the camera pans up from his toes to his head, how people can walk around inside Mechagodzilla, how he can fly, and how missiles can be launched from his fingertips.

10. Short Circuit (1986): A classic 80s movie about a military robot struck by lightning who becomes more humanlike and explores its new state of being.
Posted by MedFriendly at 3:39 PM